We all know that the 5th of November is Bonfire Night and we celebrate every year with fireworks, sparklers, and bonfire toffee in all shapes and sizes.

However, what you might not know is that without Yorkshire and one of its most famous sons there wouldn’t be a Bonfire Night to celebrate.

That’s because Guy Fawkes himself was born right here in God’s own country.

So grab yourself a cup of tea and a piece of parkin, and lets take a look at one of Yorkshire’s most fiendish fellows and how you can celebrate him this November 5th.

The Life and Times of Guy Fawkes

Guy Fawkes was born in April 1570 and was baptised in the church of St. Michael le Belfrey in York.

It might surprise you to know the man famed for his role in a Catholic plot was actually born and raised Protestant as the son of an ecclesiastical lawyer.

It is thought that Fawkes adopted Catholicism in his teens after the death of his Father. The reasons for the decision are unknown, however Fawkes did have a number of Catholic influences that may have played a part including school friends and teachers, and his Catholic stepfather Dennis Bainbridge.

Regardless of the reasons, by 21 Fawkes was devoted to his new faith and went off the join the Army of Flanders – an army of Catholics fighting on behalf of Spain against Dutch Protestant Reformers.

It was clear by this time that Guy was committed to his cause, even going as far as adopting the name Guido to better fit in with his Italian and Spanish allies.

It was while fighting overseas that Fawkes likely met fellow plotter Thomas Wintour – and we all know what happened next!

Upon returning to England, Fawkes joined his former comrade Thomas Wintour and his fellow plotters in a heinous plan to kill the reigning King James.

The plot was led by Robert Catesby, a charismatic and well liked figurehead in Catholic circles, who secretly desired to restore a Catholic monarch to the throne – by any means necessary.

The plotters rented a cellar beneath parliament which they began to fill with gunpowder. The plan was to detonate the powder during the state opening of parliament with the King himself present, throwing the Protestant rulership of the country into disarray.

Fawkes was chosen to guard the powder and detonate it when the time was right.

However, Fawkes was discovered before the powder could be detonated, saving the life of the King stopping the plotter’s fiendish plan.

But how were they discovered?

Not wanting to harm any fellow Catholics, the plotters had sent anonymous letters to Catholic Members of Parliament warning them of the danger. Lord Monteagle upon receiving such a letter took it to the King, who dispatched a search party.

After being caught – Fawkes was taken to the Tower of London, where he was tortured for the names of his fellow plotters.

Despite being commended by the King himself for his bravery in the face of torture, Fawkes eventually gave in and the plot was at last undone and the plotters sentenced to death.

To celebrate the King’s safety and the successful capture of the plotters, an Act of Parliament was passed which designated each November 5th as a day of thanksgiving for “the joyful day of deliverance”.

So now you know the history of one of Yorkshires most famous people, where’s the best place to go and celebrate this important day in English history?

While this traditional pub might be a bit on the small side for a fireworks display, what better place to enjoy yourself on Bonfire Night than the Guy Fawkes Inn, the birthplace of the great man himself.

The public house says “Guido Fawkes was born on this very sport in 1570 in the shadow of York Minster and was baptised in St Michael Le Belfrey just across the street”.

It doesn’t get much more authentic than that does it?

The Bonfire celebrations at Roundhay Park have become a bit of a tradition for the people of Leeds, and it really is a great place to enjoy a few fireworks.

Tens of thousands of people are expected to turn up to what is one of the best firework displays in the region, and given its completely free to attend who can blame them.

Anyone who’s been to Bolton Abbey knows just how beautiful it can be, so just imagine the sight of the old priory lit up by the flickering flame of the bonfire.

In addition to the fireworks display there’s also traditional fairground rides and even fire eaters to keep you entertained!

One place that won’t be celebrating

And with all the celebrations that are going on this November 5th take a moment to think about the Yorkshire Primary School of St Peter’s who have never once set light to a bonfire.

Well Guy Fawkes himself was a pupil at St Peter’s (it’s the fourth oldest school in the world!) and as their website says – “it seems inappropriate to burn the old boys”. Oh well – at least they can enjoy the fireworks! 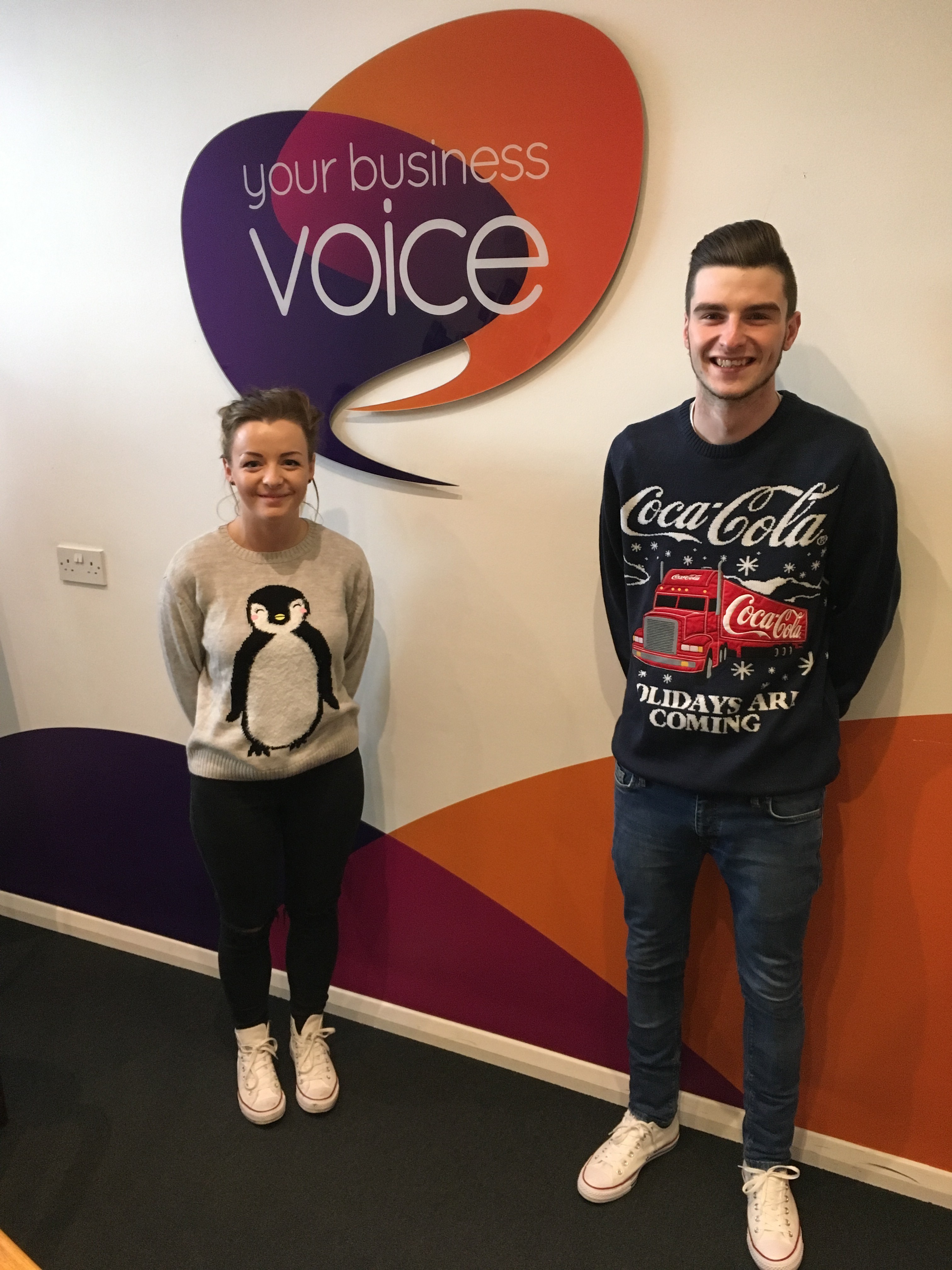 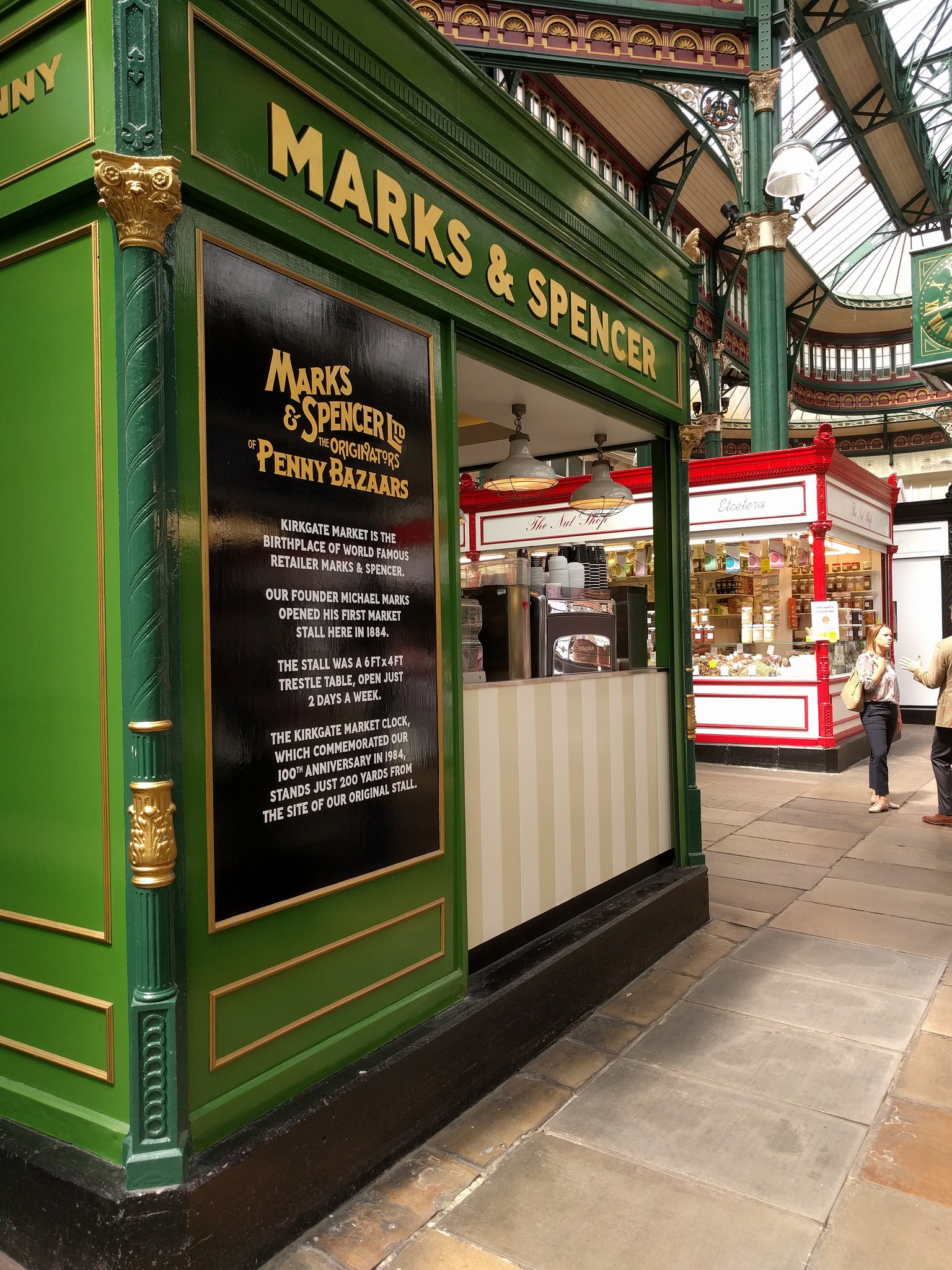 Get social with us