Yorkshire has a strong business heritage and has been the birthplace of lots of world famous brands.

With that in mind, we’re launching a mini-series looking at some of the best brands to come from Yorkshire, and we’re starting with one of the most famous of them all – Marks & Spencer.

From penny bazaar to international brand

Marks & Spencer’s started life as a penny bazaar in Leeds Kirkgate market in 1884. The stall was run by Michael Marks, and famously featured the tagline “don’t ask the price, it’s a penny”.

In 1894, Marks went into partnership with Thomas Spencer, and the Marks & Spencer brand was born.

Over the next few years the company would grow and grow, becoming a limited company in 1926 and opening their now famous flagship Marble Arch store in 1930.

This was just the start of a century long journey that would lead Marks and Spencer to becoming the world-famous brand it is today.

For a brand that is now synonymous with tradition and heritage, it’s interesting to note that over the years Marks & Spencer have continued to innovate.

In 1934 they became the first British Retailer to set up their own research laboratory in order to pioneer new fabrics, and in 1954 they even undertook a survey of women’s leg sizes so they could completely overhaul how they designed women’s stockings.

And it doesn’t just stop with clothes.

Over the years Marks and Sparks have been some of the first stockists of a number of foods we now take for granted such as Indian and Chinese food in the 1970s and Avocados as far back as 1968.

In recent years Marks & Spencer have been making great progress, and have made some difficult decisions in order to keep with the times.

One of the most notable of these came in the year 2000 when M&S dropped the St Michael’s brand which it had been using for over 70 years.

While it’s sad to see such a storied part of their history go, it’s making the tough decisions like these that has allowed M&S to stay a part of the UK high street for so long.

Today they have 1443 stores worldwide and continue to provide the great quality that has made them famous, and we look forward to them doing it many years to come.

So that’s it – the story of one of Yorkshire’s most famous brands.

Keep an eye out in the coming weeks as we cover more famous businesses and innovations from Yorkshire as we continue to delve into our county’s rich business past. 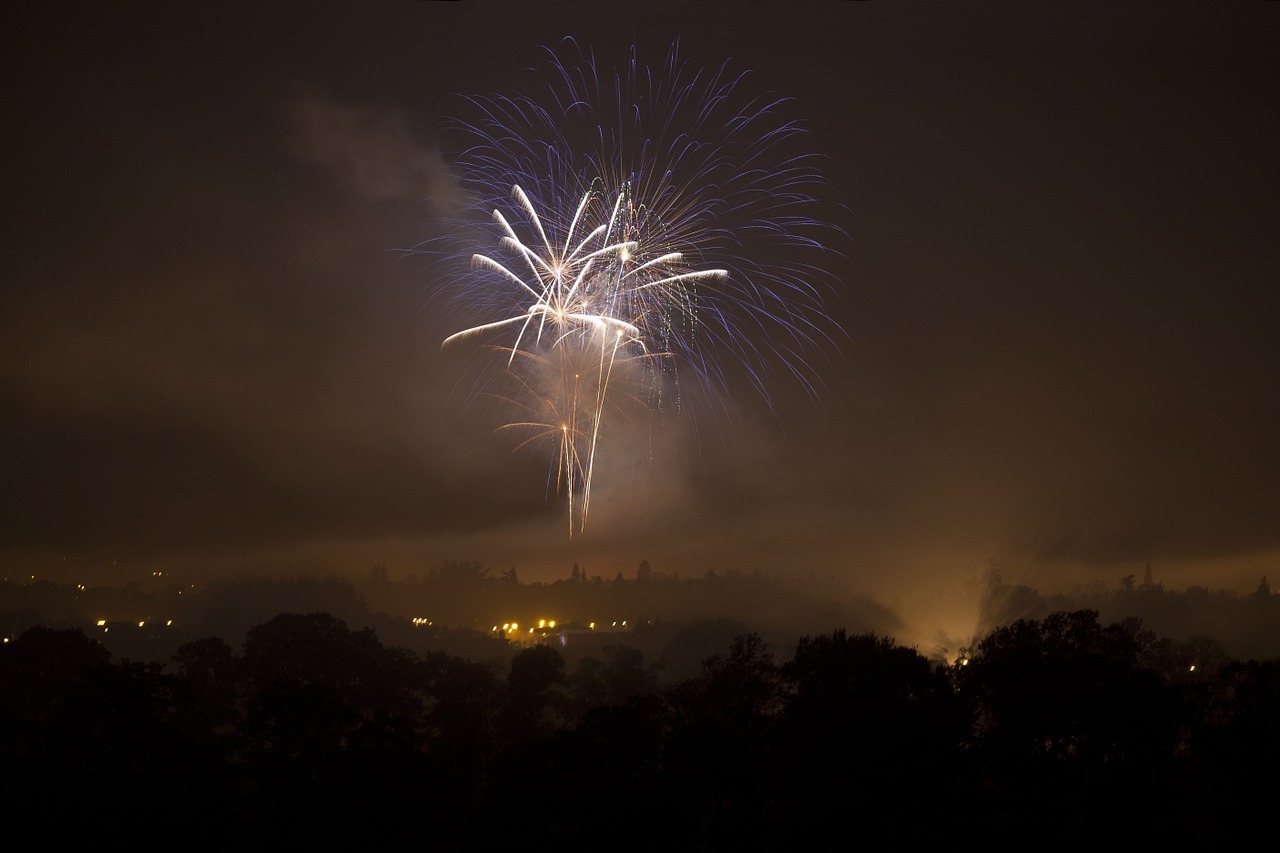 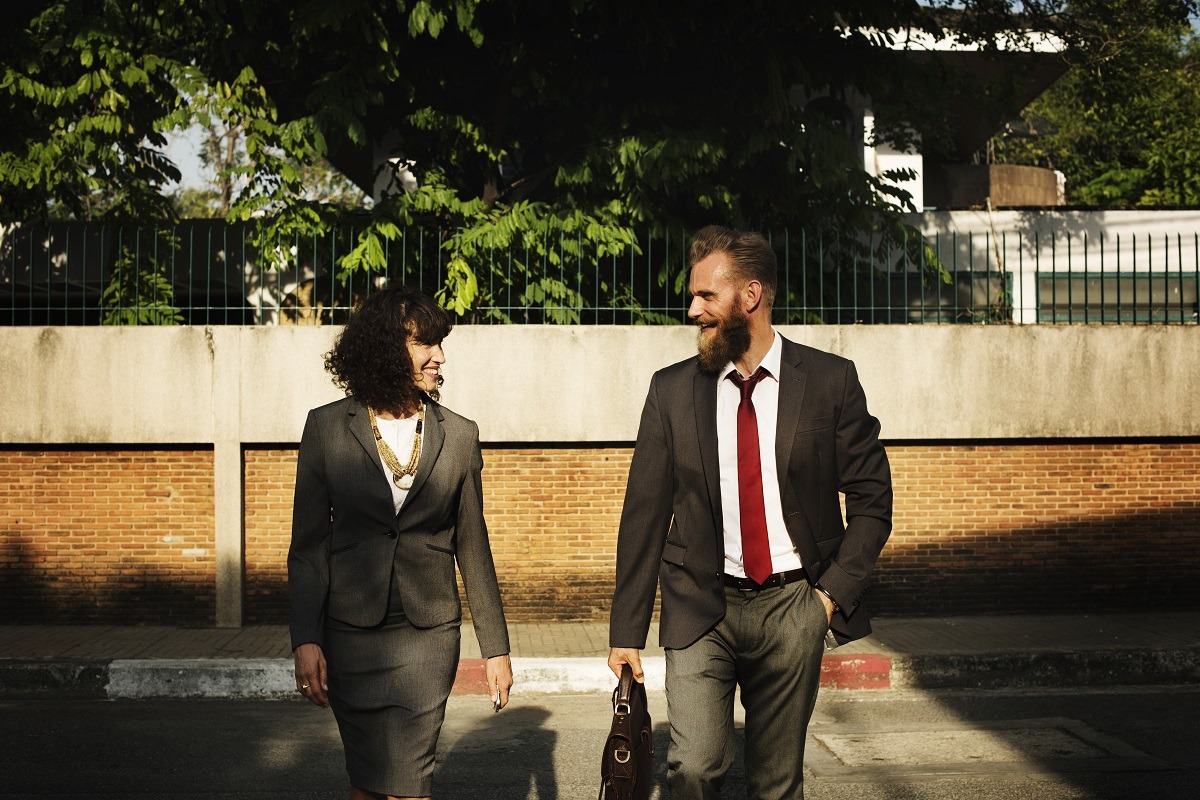 5 Yorkshire values that are good for business

Get social with us